Bonus events on a slot machine are one of the highest priorities a game developer should have because when they work to attract players, they really work! Few of us can resist the buzz when a bonus event strikes a chord and makes us feel genuinely excited. But what are these cool bonus features, and how do they work? What is the best bonus feature slots can have? Read on to learn more. 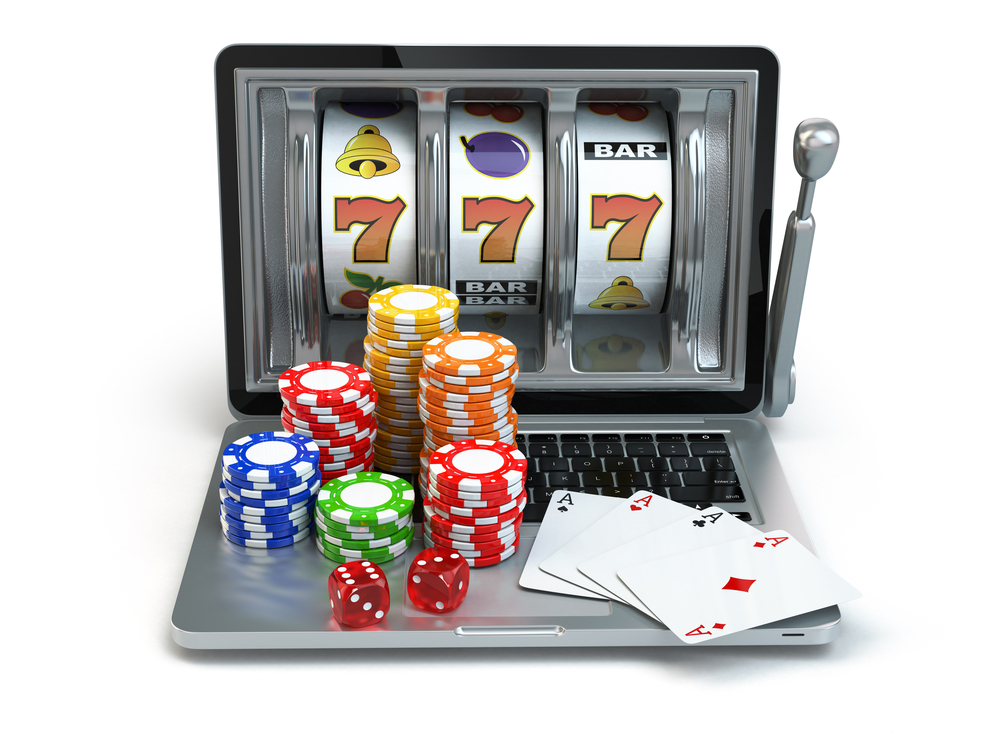 By far the most well-known online slot bonus event, free spins are pretty much what the name suggests. You get a certain number of free spins and keep any resulting winnings as though you’d been betting real money. Most free spin events use the same reels as the main slot game, although some don’t, and a few add extra symbols that are not available within the normal game.

Free spins exist to give players a chance at a higher payout even when they are are only betting small amounts. They increased in popularity as players began opting for slot machines with lower betting minimums, so game developers could offer players winnings worth coming back for.

Free spins give players the chance to accumulate large wins and to accumulate winnings without making further bets, but it is possible to have a free spin event with no winnings whatsoever. Free spins are a great way to add big wins to a low bet slot game, but the potential for no winnings can offset the benefits.

The pick-a-prize, or pick’em, bonus can be a relatively lengthy process, or as simple as touching one icon, but each of them involves the player actively making a choice that will provide a prize. There is never a strategy to these games, as possibilities are decided by random number generator, but the player’s choices will affect what they win.

Pick’em bonus events do not come with a pre-decided bonus amount, despite some players’ insistence that a bonus payout must be predetermined for the correct payback percentage to be met. These games are programmed so that over thousands and thousands of plays, the payouts will skew towards the overall target percentage. Payouts within individual bonus events can then vary wildly depending on personal choice.

This personal control over the bonus amount is what makes pick’em bonuses so fun, and on a lucky choice a player can win substantial bonuses. However, the randomised nature of the available choices render strategy impossible, so it is not a predictable bonus event.

It is a nearly universal truth that, when playing online slots, a player will see why the outcome is happening. If the player lands on a winning combination, or triggers a bonus event, or does pretty much anything that gets a result, the reason why the action is happening will be obvious to a player. Mystery bonuses are the reason this is only a nearly universal truth.

Mystery bonuses are triggered seemingly at random and will come as a total surprise to the player. Sometimes they are programmed to launch at random times, and sometimes they launch after a certain threshold of coins have been played, or a certain prize pool quantity has been reached. Mystery bonuses most often happen as slot bonus games for slots with progressive jackpots, and their unpredictability is simultaneously their biggest asset and sole flaw.

Very few outcomes in slot games happen by anything other than chance, but these bonus events are the exception to the rule. They are expected to become a growing percentage of the market as games developers seek to market themselves towards players used to playing skill-based games online.

Games with a skill-based bonus component typically do not offer enough of a difference in payback range to guarantee players a profit if they are skilful enough, but they can make a significant difference in bonus payouts. In other words, players who are good at the skill-based tasks will see higher payouts than other players, but this will never be enough to give them an edge over the house.

There are also bonuses which involve elements of perceived skill, where the bonus games them selves require skill but the bonuses are still awarded at random, so everyone has the same average payout. These work out better for unskilled players, but worse for skilled players.